This weekend, well on Monday, my littlest turns three. THREE! What in the world?! Seriously. That's just crazy to think that she's that big already. But she's loving every minute of it. She already thinks she's three, and sometimes she'll say she's four just to be like her big sister.

This past weekend we celebrated with half the family at the lake. We also celebrated my sister and grandmother's birthdays too since they're Feb. girls. It was a really nice getaway, all warm and sunny, and Sarah Kate ate up all the birthday girl attention. She was on cloud nine. 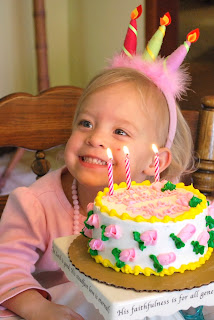 Isn't she cute?! I know I'm biased, but I can't help myself. 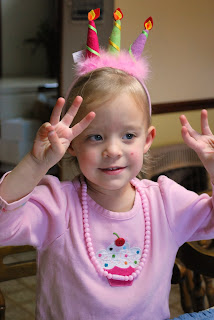 She wasn't quite as cooperative for this one. 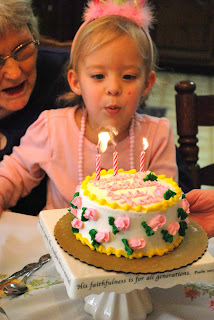 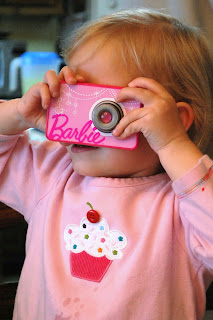 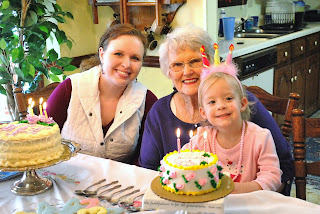 Overall it was a fantastic weekend. I always have so much fun when we get together with family, especially my cousins that I don't get to see as often. This time we had 5 kiddos there ranging from the 7mos. old twins to my 4 yr. old. It was quite the scene! And then one cousin announced that she's expecting in Sept. so by Christmas we'll have 7 kiddos (we're due in July, remember?!) So for what's been a very small family up until now, we're growing at a fun and rapid pace! :D It makes me look forward to all the fun times ahead!
Posted by Deanna at 1:05:00 PM 2 comments:

Here are the 3 LOs I've done so far with Jillibean's Old World Cabbage Soup line. At first I was a little intimidated by this line because it was more masculine than I am used to working with, but as soon as I got going, boy did I get going! It quickly became one of my favorite lines! And those sticker sheets called Alphabeans? They're the BEST!!! I really really love them!

Ring Around the Rosey 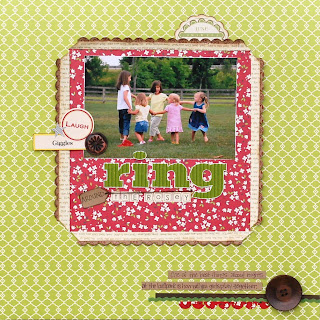 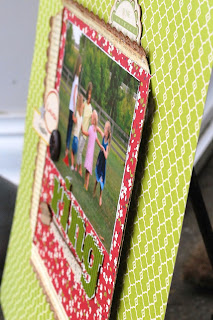 My girls playing at the ballpark one evening last Spring. I really loved how the older girl(s) took in the little ones and all played so well together! Have I mentioned how much I love ballpark nights?! 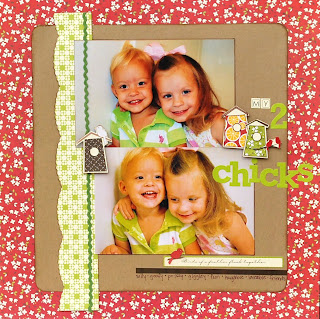 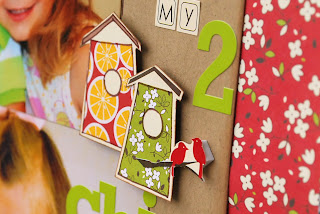 Just a couple of silly pictures of my girls goofing off. When I got these developed, I loved the pictures but the green was kinda funky (blame it on the lighting in my bathroom). But when I saw the green papers of Cabbage Soup, I was sooo excited that I could scrap them! 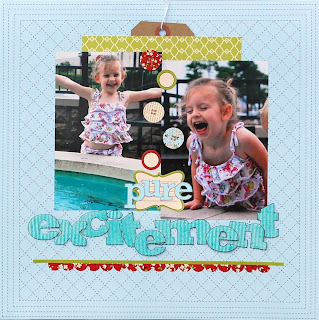 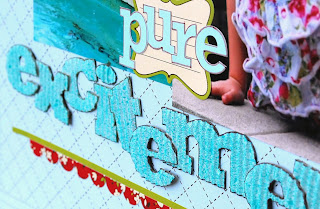 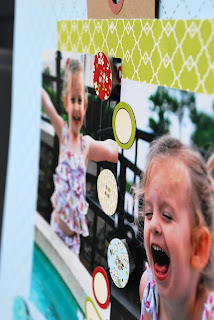 It's the little things that make her happy. The wishing fountain outside of one of our fave restaurants is no exception. Here, I used my teal blue Glimmer Mist to dye the white corrugated alphas a blue color. Love that they're alterable! Of course the white is cool too! ;)
Posted by Deanna at 3:20:00 PM 2 comments:

In case you missed it...

my Guest Design spot was posted today over on the Jillibean blog! What an amazing opportunity! I got to work with 2 of their new lines just released at CHA, Old World Cabbage Soup and Egg Drop Soup. And although I've already made 5 LOs with these lines, I'm so totally addicted to these papers that I keep making more! :D So hop on over there, and tell'em what you think! (winkwinknodnod)

Feelin' the love this Valentines 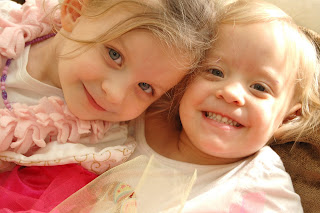 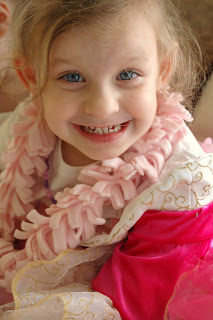 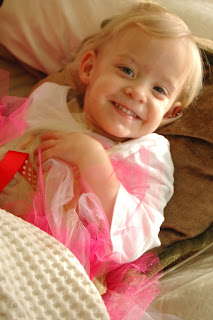 These could very possibly be my new favorite pictures of the girls. They're either the best of friends or very much at odds at each other, but isn't that what being a sister is all about?! I know they love and adore each other. And I love that Virginia was able to capture this sweet moment for me. It's just too dear and precious.

In other news, I'll be back soon (I promise) with fun new stuff from Jillibean!!! I've LOVED working with 2 of their new lines! It's totally gotten my creativity going again! So stay tuned for those.

In the meantime, I hope to enjoy a weekend full of the Winter Olympics, scrapping, and a little house cleaning too. Hope you all have a great Valentines Day!
Posted by Deanna at 11:11:00 AM 6 comments: